I was inspired to write this song by the sudden death of someone I knew. I had been shocked by the extraordinarily short amount of time that passed between the diagnosis of the condition and the passing, and also of the situation of the family left behind.

Shocked and saddened by these things, I imagined, as the deceased, not having the time to say what you would like to say to those you are leaving behind. And what would you say?

I wrote the song as the deceased person, trying to leave behind a message for those who love and will miss them.

I found that I had written the song and multitracked the instruments very quickly, but it was around a year until I could actually record my vocals, due to the emotion of the situation making it too difficult to hold my voice steady. Even then, I had to edit together the best bits of my vocals as I was nowhere near able to record in one take.

Read the story of how ‘Aqua’ came to be

Read the story of ‘The Difference is You’ 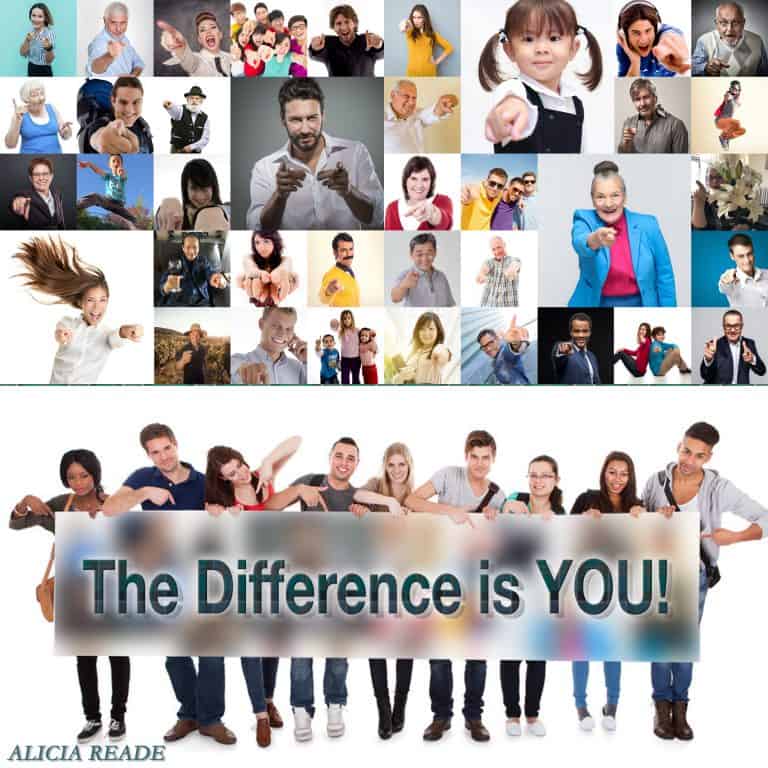 The sad situation that inspired ‘Another Day’ 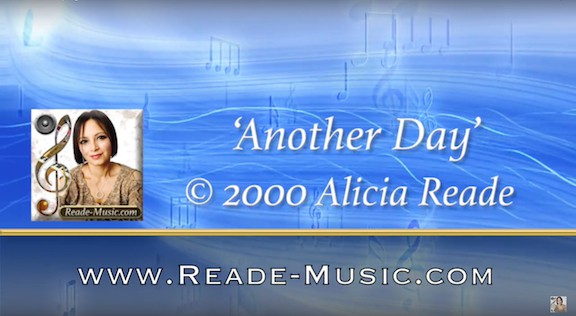 Why ‘Up Yourself’ was written and more…..

Personally I prefer to read music than read info on cookies, but it is all here to send you to sleep if you so wish :-)

Personally I prefer to read music than read info on cookies, but it is all here to send you to sleep if you so wish :-) I use 'cookies' on my website to give you the most relevant experience by remembering your preferences and repeat visits. By clicking “Accept”, you consent to the use of ALL the cookies.
Cookie settingsACCEPT
Manage consent

This website uses cookies to improve your experience while you navigate through the website. Out of these, the cookies that are categorized as necessary are stored on your browser as they are essential for the working of basic functionalities of the website. We also use third-party cookies that help us analyze and understand how you use this website. These cookies will be stored in your browser only with your consent. You also have the option to opt-out of these cookies. But opting out of some of these cookies may affect your browsing experience.
Necessary Always Enabled
Necessary cookies are absolutely essential for the website to function properly. This category only includes cookies that ensures basic functionalities and security features of the website. These cookies do not store any personal information.
Non-necessary
Any cookies that may not be particularly necessary for the website to function and is used specifically to collect user personal data via analytics, ads, other embedded contents are termed as non-necessary cookies. It is mandatory to procure user consent prior to running these cookies on your website.
SAVE & ACCEPT